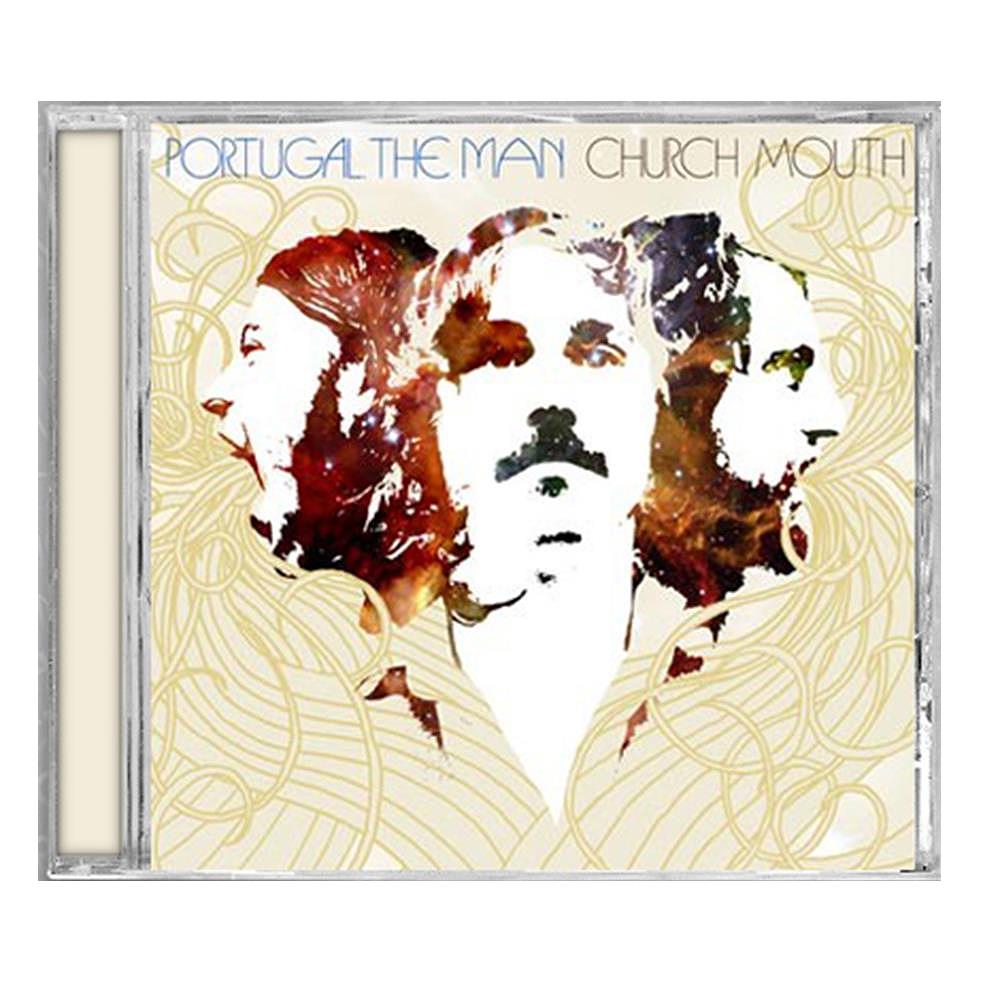 
While this new album maintains its artistic mix of aurora borealis-avant-indie pop and post-punk, "Church Mouth" paves a new musical path for the band. A departure from 2006's drum-machine and sequencer-heavy "Waiter: You Vultures!", "Church Mouth" leans on Led Zeppelin, The White Stripes, and Santana for inspiration. Front man John Gourley was also listening to a lot of Blind Willie Johnson, Muddy Waters, and Robert Johnson when he wrote the record.

While most of us who grew up in the continental US were raised on Saturday morning cartoons and sugary cereal, Gourley's Alaskan upbringing was unorthodox; his youth spent exploring nature in one of the few virtually untouched territories left in the world. As a result, his striking enigmatic vision makes its mark on the band's packaging, merch design, videos, photos, posters, and the music.


Sorry, this item is out of stock. 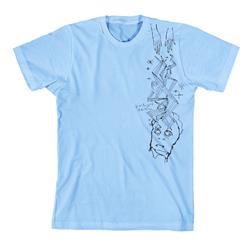 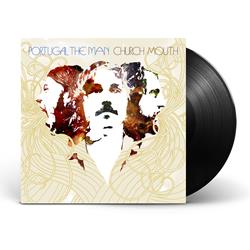 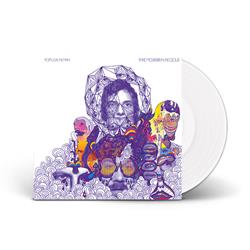 Portugal. The Man
$20
In The Mountain In The Cloud White LP
Vinyl LP
QUICK
VIEW 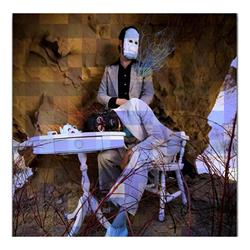