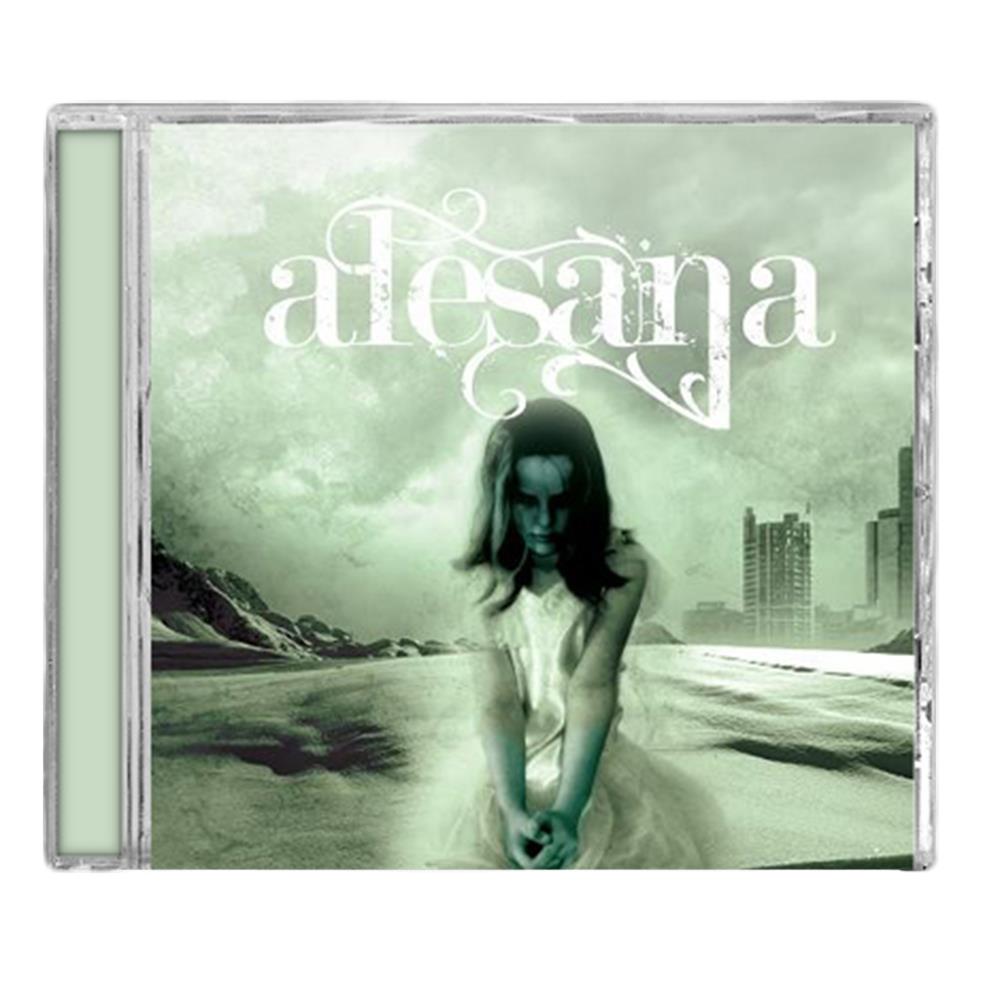 On Frail Wings Of Vanity And Wax


The debut full-length from Raleigh, NC's hardcore innovators is a re-release, containing four live video tracks (enhanced CD) and a couple bonus live audio tracks. They have over 2.5 million plays on MySpace and 1.5 million plays on PureVolume.com and have built on their already large fan base after touring Mexico, Brazil, and four times in the US with their apocalyptic live shows. For fans of Underoath, Hawthorne Heights, and Silverstein.


Sorry, this item is out of stock. 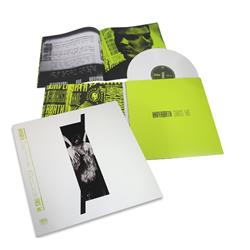 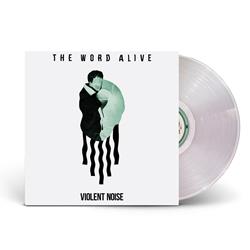 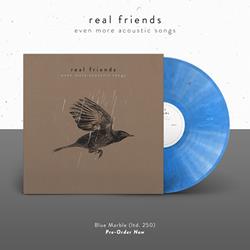